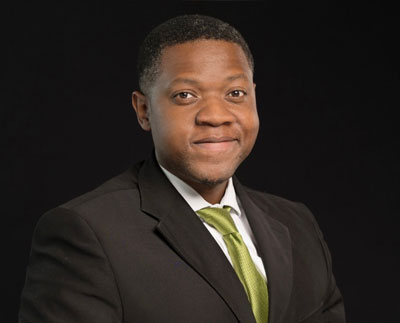 Moagi serves as chairman of the board for Johannesburg Youth Orchestra NPC and a JYOC Alumnus.

He is Head of Audit Graduate Recruitment at Deloitte and is a violinist in the African Renaissance Ensemble, performing music predominantly from the Renaissance era.

He qualified as a Chartered Accountant at the University of the Witwatersrand in 2007, where after which he joined Deloitte. He has worked in the US, has served as Chief of staff to the Deloitte Africa CEO, and was Head of Transformation for Deloitte.

He has served as chairperson for the Association of Black Accountants of Southern Africa in Johannesburg, and has memberships at the UNISA and Wits University Subvention Committees, the University of Pretoria CA advisory Council, and the SAICA Johannesburg District Council.