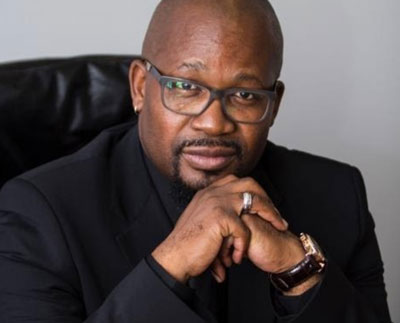 Born in Pretoria, Marcus (a Naledi awards nominee for best Actor in a Musical) started his Career with PACT in 1989 as a singer and moved to Cape Town Opera (CAPAB) in 1994 where his career as a director and principal singer started.

As a singer Marcus has performed in over 75 Operas, Musical theatre productions and Concerts in South Africa - and abroad. His Passion for the arts has shown in his leadership of Gauteng Opera and now as CEO of The Arts & Culture Trust.