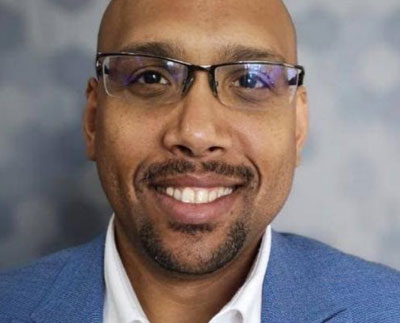 Etienne hails from Cape Town where he received his training at the Hugo Lambrechts Music Centre on trombone and euphonium under Johan Pretorius and later Sean Kierman.

He joined the SA Army Band Cape Town in 1997 and continued his career in Port Elizabeth where he focused on instrumental and ensemble training from 2002. During this time, he conducted many orchestral performances with youth bands, choosing to specialise in wind ensembles.

Etienne studied conducting with Dutch conductor, Gerben Grooten and was a semi-finalist in the Len van Zyl conductor’s competition in 2013, hosted by the Cape Philharmonic Orchestra.

He has completed business management studies and in 2018 completed a diploma in Operations Management through University of Stellenbosch Business School.